We have had a great start to the season, in total contrast to last year. Thank you to those who provided really helpful comments on the catch returns, which have shown what a difference weather can make at this time of the year. We had some really glorious spring days during the month, and both fly life and fish responded – and I suspect that it also pulled quite a few rods to the water who might otherwise have stayed at home. The statistics are very encouraging in consequence: 164 takeable brown trout were recorded and (even more pleasing) 78 under-sized (wild) fish – compare that with 26 and 22 respectively last year! One or two really big fish have appeared too, including a 21 inch fish from Gunville hatch pool, estimated at 4lbs. 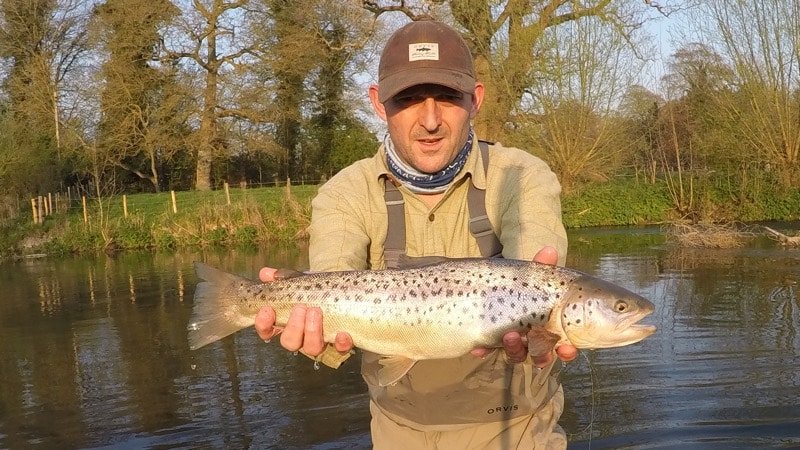 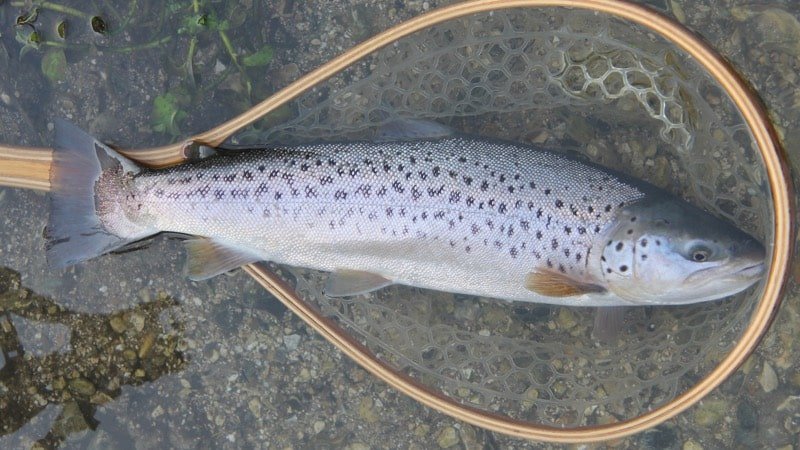 It is good to see Large Dark Olive hatches reported by several rods (albeit not in great numbers), and of course the Hawthorn are now “up”, which is a fly really favoured by both wild and stocked fish – the untidier the fly the better: choose a pattern with plenty of straggling legs! But looking at the catch returns it is clear that a high proportion of fish are bring caught on a nymph at the moment.

But just to balance the picture, the old hands amongst our membership have noticed that ground water, on which all chalk streams rely, is already rather weak, and flows likewise as a result. As always, the Upper Avon is very vulnerable to low flows, and if we have a hot, dry summer then we can expect difficult days in July and August. Those of you who believe in the “oak and ash” leaf appearance may already be predicting exactly this – “oak before ash, we are in for a splash” has hardly ever been so pronounced as it has been this spring. But this should not affect the Mayfly hatch, which we expect to be prolific once again this year. It may well be early, too – so keep an ear to the ground.

A few members have encountered the very aggressive swan on Reach 10 downstream of Figheldean bridge, who is protecting his nest and mate. This is the very same Rambo who has pursued fishers on the bank relentlessly at this time of the year for at least 5 years now. Those of you who carry or sling a wading stick will have no trouble with him; the unarmed and more timid, however, probably find him a threat which you could do without. Certainly it is extremely unwise to turn your back on him, but he does at least fill a very useful function in keeping other swans away from his patch, particularly the juvenile herds which do so much damage to ranunculus weed.

Could I make a plea that you park as neatly and carefully as you can in the various places we list on the map. The Gated Crossing park should be able to take at least five cars if they are reversed on to the grass at right angles to the track, but too often this is not the case – likewise at Choulston bridge where the farmer rightly asks us to keep a clear access to the buildings there. At Figheldean Mill pool, fences have been put up to keep away the hordes of teenagers who were making life a misery for the local residents. My advice is to keep clear of that parking place altogether for the moment.

Finally, the best of luck to you all as we approach the high point of our season with the Mayfly hatch. We will be very interested to read all your comments, and as we always remind you, the wetter and colder the day during the Mayfly, the better the fishing!